You are here: Home» Culture» Religion 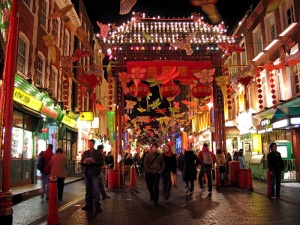 The Babas and Nyonyas typically follow Chinese beliefs, such as Taoism, Confucianism and Buddhism.

They celebrate Chinese New Year (Lunar New Year) and many other Chinese festivals, while adopting the customs of the land they settled in, as well as those of their colonial rulers.

There are traces of Portuguese, Dutch, British, Malay and Indonesian influences in Baba culture. A certain number of Peranakan families were and still are Catholic.